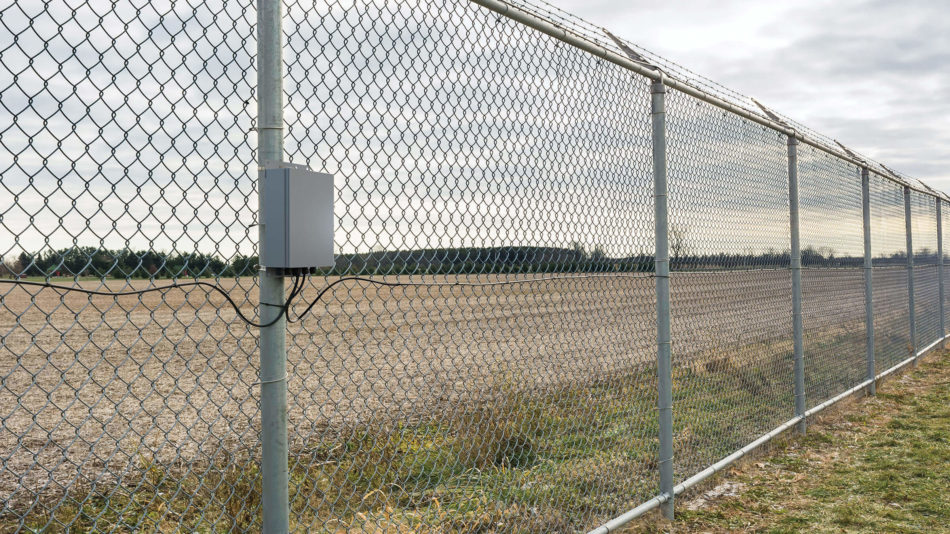 Perimeter intrusion detection sensors are highly effective solutions for securing a site. When buried, they provide a covert sensor that is virtually impossible for an intruder to bypass without being detected. When fence-mounted, they turn the existing fence into a smart fence, detecting any attempt to cut, climb, or break through its fabric. Detection at the perimeter enables the security system to respond while the intruder is still outside the protected area by calling up cameras and engaging deterrence devices like security lights and sirens.

Based on the granularity of alarm information presented to the security system, fence-mounted sensors can be divided into two categories: block and ranging.

This article looks at the differences between block and ranging perimeter intrusion detection sensors, and examines the key benefits of ranging sensors, including reduced nuisance alarms, software-based zones, and simplified troubleshooting.