Articles that Enrich and Expand on Physical Security Technologies

There are two types of cameras for Automated License Plate Readers (ALPRs):

These cameras are installed in a fixed location, such as at a traffic light. They generally capture only vehicles that pass within view, and are often used to measure the speed of each vehicle on an interstate or freeway exit ramp.

ALPR data can be used to spot patterns and infer if a driver lives or works close by. If there is more than one stationary camera along the same roadway, they will be able to tell what direction and speed a car was traveling at all times of the day because it would have passed by on its way in either direction during different intervals.

Stationary ALPR cameras are able to be moved. For example, surveillance vans or truck trailers might be outfitted with ALPR systems and parked at strategic locations for large gatherings. These cameras are often used in conjunction with automated red-light and speed enforcement systems to issue fines for violations of the law. Additionally, these cameras have been turned into a means by which tolls on roads and bridges can be assessed without manual intervention from security staff.

Mobile ALPR cameras are typically mounted on vehicles, such as law enforcement automobiles and surveillance vans/trucks. This allows law enforcement or security staff to capture and screen license plates while driving along a predetermined route. Is Physical Security Part of Your Triple Bottom Line?

It’s been over 25 years since serial entrepreneur John Elkington coined the phrase “triple bottom line” (TBL) as his way of measuring performance in corporate America. His belief was that a... 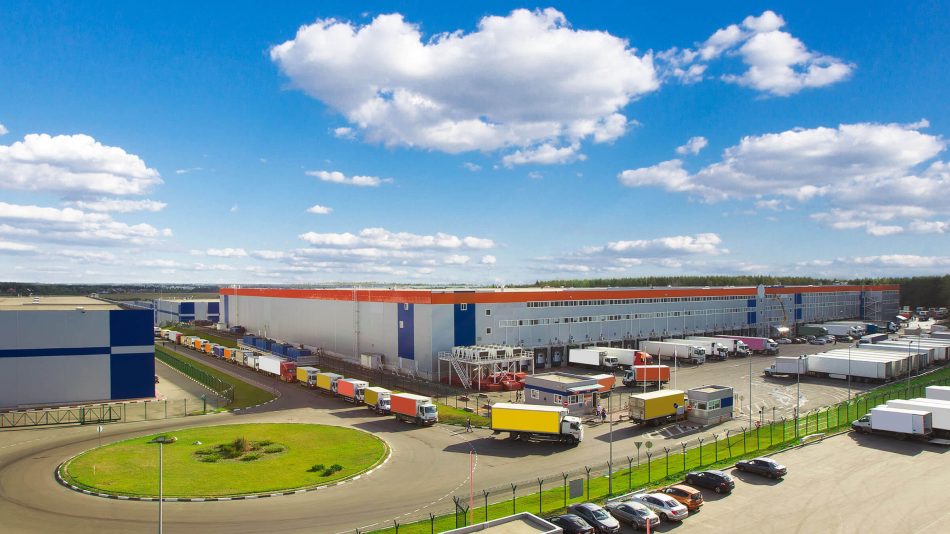 Factories, manufacturing facilities and distribution centers are critical to the operations of a company and require around-the-clock protection. To avoid disruptions and maximize productivity, organizations require solutions that reduce risk from...