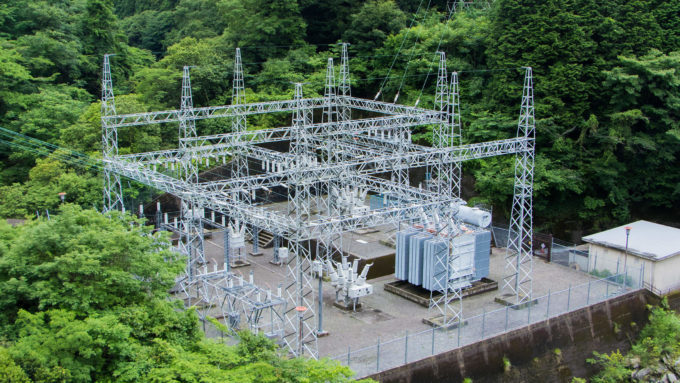 It doesn’t get much more remote than the locations of some of the substations owned by a certain US statewide electrical utility company. Unfortunately, the isolation makes these sites easy pickings for thieves as it can take up to a day for security personnel to reach them following notification of an intrusion.

A handful of the company’s 43 sites have a Senstar competitor’s cable-based intrusion detection system along their perimeter fences. When a cable is cut, an alarm is sent to a security management system (SMS), but nothing effectively further deters the intruders from entering the site. They simply hide nearby to see what the response will be. Once convinced the coast is clear, they proceed to enter the site and steal copper wire and tools. One site alone has experienced eight break-ins over the past couple of years.

While these systems do achieve their goal of detecting intrusions, the manufacturer is very slow to replace cable after a cut. As a result, the electrical utility company was open to trying something new.

After a successful 30-day trial of the Senstar LM100 hybrid intrusion detection and intelligent lighting system which provides both detection and deterrence in one cutting-edge product, the company has now installed it at two sites, with many more on the horizon.

The LM100 can lead intruders to believe response is imminent. The lighting acts as an initial deterrent, but if an intruder persists and an attempt to cut, climb or otherwise break through the fence is detected, the closest luminaire brightens to its alarm level lighting and/or strobes while an alert is sent to the SMS. The intruder knows immediately they have been detected and that their exact location is known.

As well, the LM100’s high color rendering (CRI) index maximizes camera performance, providing clearer images of the intrusion attempt and the intruders themselves. This allows security personnel at monitoring stations to better assess the situation and/or images can be easily reviewed at another time.

There have been no intrusions at the two sites since the installation of the Senstar LM100.

It Was a Cold, Dark Night…

The climate of the state in which the electrical utility company resides is unforgiving. But long, dark, bitterly cold winters are no problem for Senstar products.